There is a U in Team: Udutu Wins Tech Award 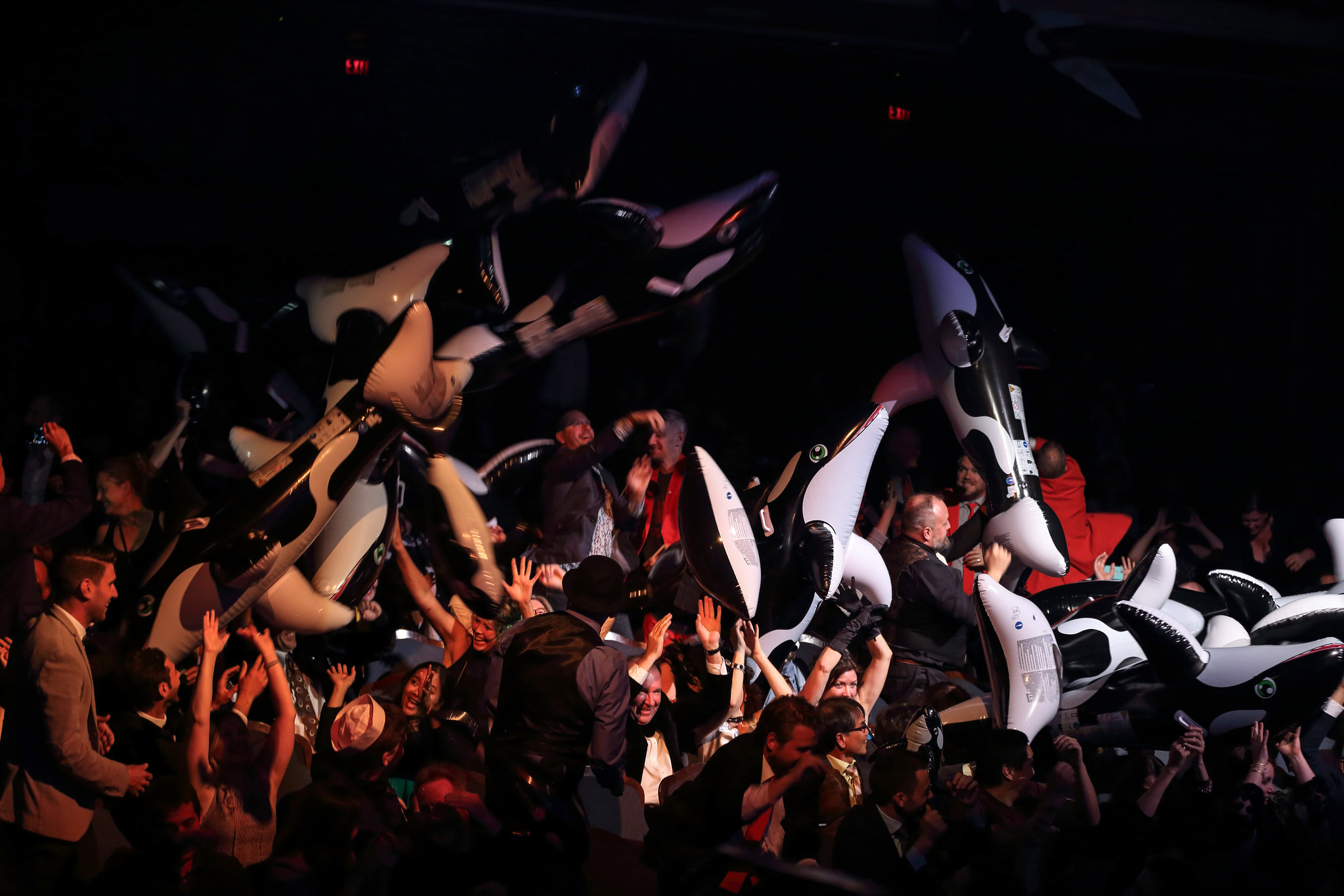 Udutu was honoured to receive the award for Team of the Year at the 2017 VIATEC Awards.

Udutu is a small but accomplished team of software engineers, instructional designers, graphic artists, animators, multi-media professionals and managers that has always collaborated to successfully tackle any project that has come our way. From small course development projects with impossibly short deadlines to large scale development projects, the team has always come together to accomplish the seemingly impossible.

On June 2, the team at Udutu was honoured to receive the award for Team of the Year at the 2017 VIATEC Awards. VIATEC (Victoria Innovation, Advanced Technology & Entrepreneurship Council) is a member-driven not-for-profit organization that was created by the Victoria Technology Industry to help it grow and succeed.

In December 2015 Udutu was hit by the sudden and unexpected death of one of its founders and the chief programmer and technical architect of its software, Kris Noesgaard. Apart from the emotional loss of a team member, it left the company in what seemed like an insurmountable predicament as it came at a time when we had committed to a major development project which Kris had conceived but not documented.

Meng Dong and Jason Syrotuck, (a student intern) stepped up to the plate to take control of the projects Kris had been working on, and to understand his code. Jason’s work term came to an end and a couple of months later Meng added Chelsey Foster, a graduate student from UVic, to the team.

Together the technical team worked hard to understand the logic and find the pieces Kris had been working on, and continued with the customer driven projects he had started while maintaining and improving the existing applications from which the company earns its revenue.

By late 2016, not only did they have things operating smoothly again, but two massive development projects were back on track. Chelsey had begun to experiment with, and substantially improve, parts of the original tools that had begun to show their age. She added many new features that had been on our “wish list” for years.

Thanks to the hard work of the development team, Udutu received glowing letters of support from clients:

“What makes them a special team is not just the ability to solve current problems, but their intuition and skill in anticipating future potential issues and developing solutions before we encounter them.  This is the hallmark of team innovation and collective intelligence applied in real world applications for cross-cultural utilization.

Beyond their superior technical and creative skills, are the hearts of true servant-leaders in their field and organization.  It is this level of extraordinary service during routine and ‘crisis’ times that keep us loyal to this company and greatly appreciative of these individuals.  Working together, our team and the Udutu team highlight the benefits of finding and collaborating with the best and brightest in the L&D industry.   I sincerely hope you recognize this humble, yet brilliant software engineer team of Meng Dong and Chelsey Foster at Udutu.  From seemingly unsurmountable catastrophic loss, to leading new innovations in the field, seems like just the type of team and company that VIATEC would want to highlight to the world.”

This recognition and award for team of the year proves that there is a U in Team.