Rules of engagement Part 1: Learning in the Age of Technology 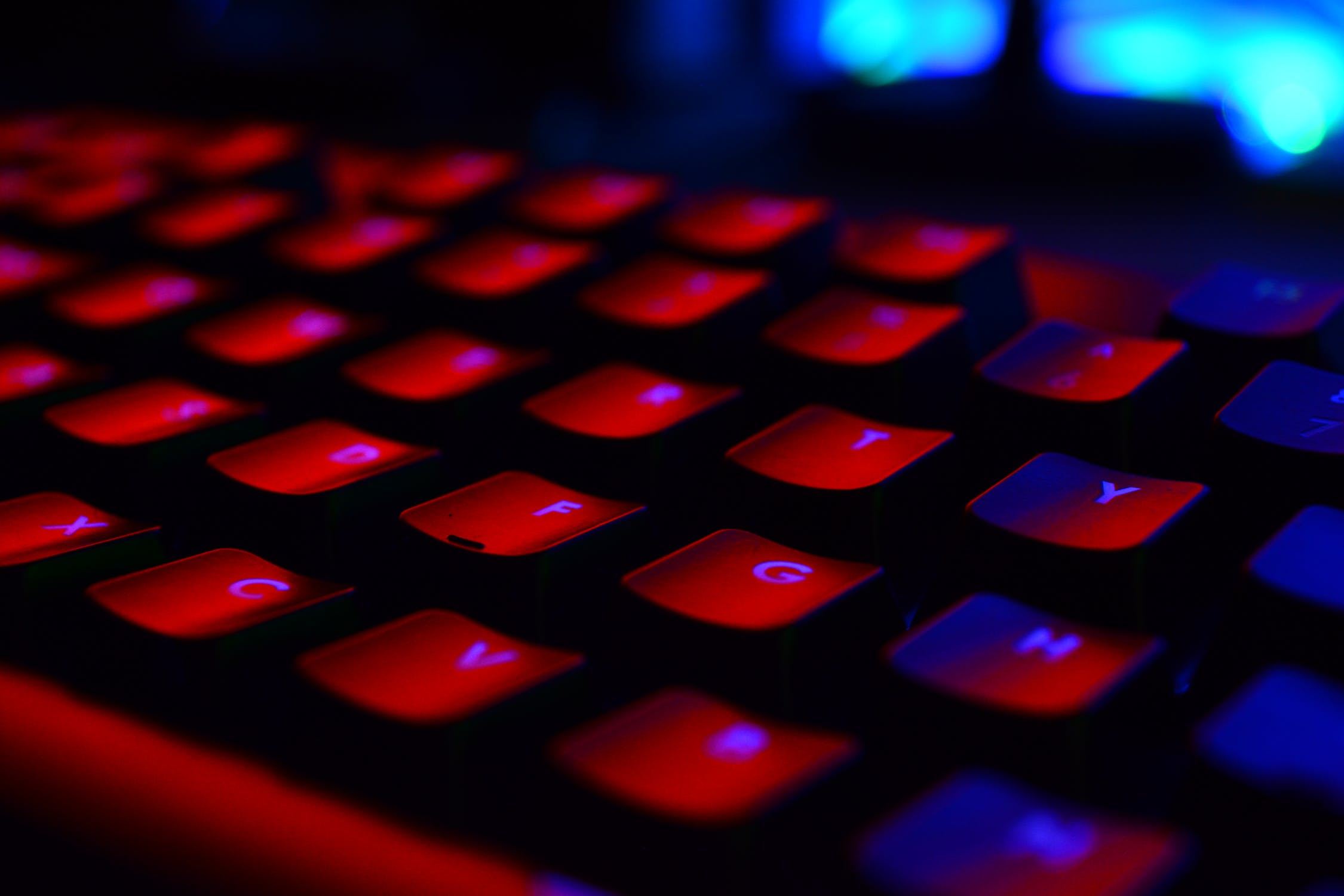 “Tell me and I forget, teach me and I may remember, involve me and I learn.”

Engaging your learners. How do you do it? How do you help someone retain information so that there is value in in the time you have spent developing them? In particular, what kind of technologies will be used? Will new tools even have a place in learning and training?

Today we are talking about a particular device that has hit the market over the last couple of years. One which is predicted to be in millions of homes within the next year and will no doubt be found in organizations shortly afterwards. These devices bring you the promise of Virtual Reality (VR).

The gaming community has been fascinated by the idea of creating VR environments for years. Clearly the airline industry and the military already spend millions on VR simulators. But the game changer here is this: the ability to invest in inexpensive devices targeted at people like you and me. Creates a pretty compelling VR environment! What will this mean for learners, trainers, educators?

For one thing, it will mean a growing demographic of learners who have been raised with access to what we would call “advanced” tools. Will there be an expectation to incorporate these technologies into communicating with students, teams or partners? Will they be less interested without them? Or will learning continue to stick primarily to pedagogies that were developed for classrooms?

Virtual reality does create opportunities to make some kinds of learning more engaging and compelling. Does that equate to more effective, or is it just a gimmick?
Let’s explore these new options, but also ask the question of just how relevant a VR environment might be to learning.

Coming soon to a desktop near you!

This year, a couple of VR devices went on the market and were immediately purchased by tens of thousands of people and businesses. They both cost less than $400 which is about 200 pounds. Not surprisingly, the hardware is expected to come down in price as competition gears up.

Essentially what this technology allows a user to do is enter a 3D environment where their own body movements and head movements will affect what they see and what they do. The experience creates a fascinating, immersed sensation as opposed to regular 2D viewing which has no interaction with the screen.

So the hardware is now affordable, but what about the software? Are there bandwidth considerations?  What about the Pedagogy?  There are still so many questions. Let’s start the conversation!

First of all a 3D environment is created that is fully surrounding in all directions.  That’s right, a 360° setting. This is currently being done with one of several authoring environments on the market, most of which were developed by gaming companies. Except one: Unity.  It is relatively inexpensive and works on all platforms, including the World Wide Web.

The headset device contains motion sensors and a 3D optical arrangement so you see a slightly different image with each eye. Any head movement sends an input to the computer much like a mouse or a touchpad would. This is what allows you to look around or move in any direction throughout the 3D environment.

Oculus VR unveiled a new prototype of the Rift virtual reality headset at CES today, complete with positional tracking and an OLED display that features low persistence for less motion blur and a more comfortable experience for players.

The new prototype has been dubbed “Crystal Cove.”

The addition of positional tracking requires the use of a camera to track IR dots on the headset itself, although Oculus founder Palmer Luckey claims the extra hardware won’t significantly increase the final price of the unit.

Microsoft introduced a device for home gamers that detects body movements and uses them as inputs. The Kinect features a camera as well as sensors, and so it becomes an inexpensive conferencing tool that will actually move and zero in on speakers and people moving.
This device has already lent itself to some online learning applications, and one of them is this project built by one of our partners in the U.K., E-learning Studios. Check it out here.

Where would it be used?

Initial excitement centers on teaching very practical physical procedures where a mistake can be serious.

All these things are the low hanging fruit that lend themselves to virtual reality. But if you use your imagination, and remember that learning occurs more easily when a learner has to actually perform a task, then this could be incorporated into almost anything!

We’ve seen technologies come and go, so is this one here to stay? We now know the devices, as well as an example of what it can do for its learners. But how will VR impact learning? We’ll take a look at that in my next post.